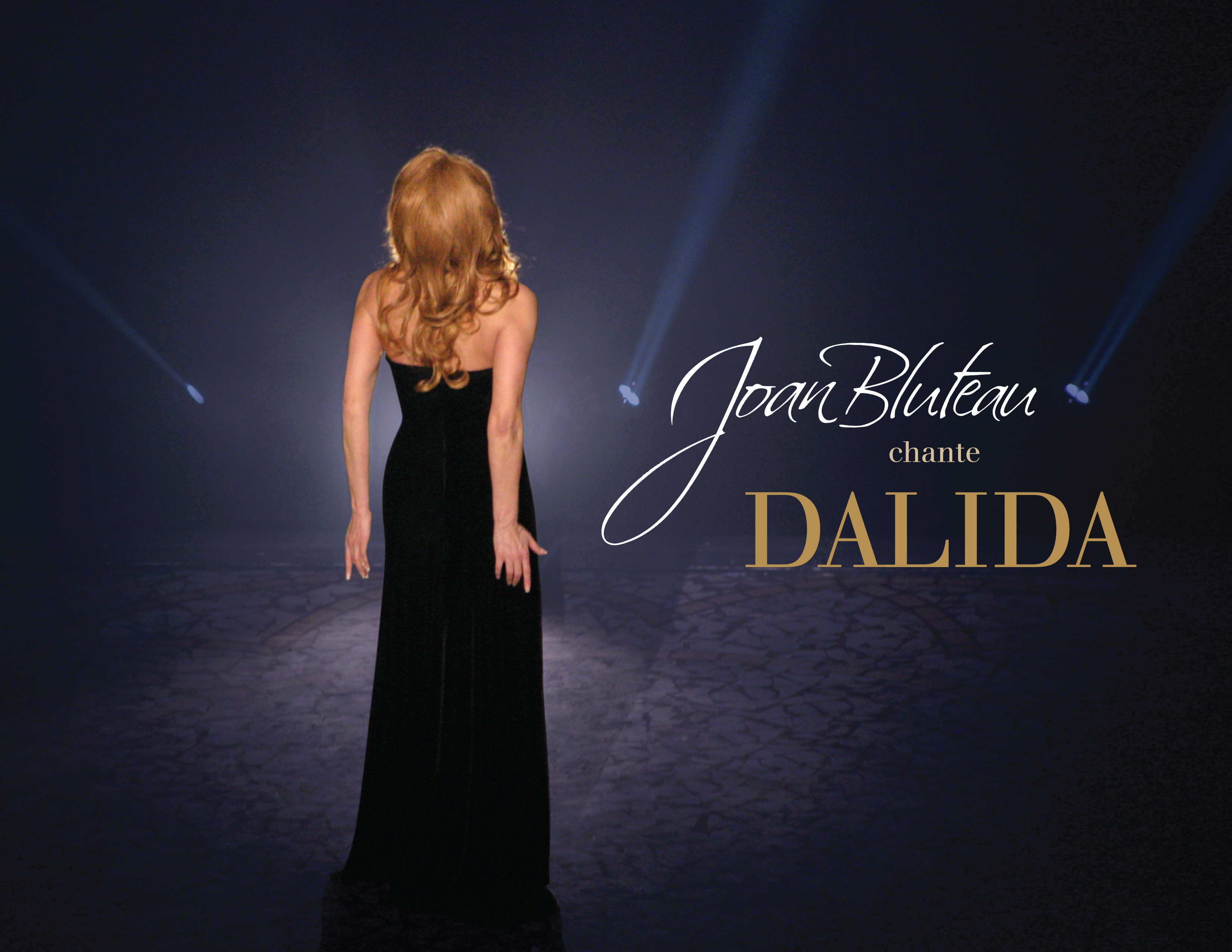 A Musical Show by Joan Bluteau revolves around the musical work of the eternal Dalida, a larger-than-life singer who, 29 years after her death, continues to fascinate and touch the imagination.

In a completely new direction, Joan Bluteau embodies the singer from Cairo with accuracy, passion, authenticity and femininity. At the same time seductive and touching, it presents the repertoire of the great songs that marked the phenomenal career of Dalida. In this musical show, Joan performs all the great hits of Dalida, including Bambino, “Gigi L’Amoroso”, “Paroles, Paroles”, “Salma ya salama”, the immortal songs like “Avec le Temps”, “Mourir sur scène” and “Je suis Malade” as well as the successes “Lambeth Walk” and “Laisser-moi Danser”.

In total, it is more than 30 songs interpreted by the actress singer slips into the skin of Dalida with a disturbing sensuality. The show is a vibrant tribute to an immortal artist who lived only for music and the stage. Accompanied by musicians and dancers, Joan Bluteau invites us to a unique show, a real journey where charm, enchantment, pleasure and emotions spontaneously marry for the immense pleasure of the fans of the first hour and for a new generation that will meet this great artist Dalida.