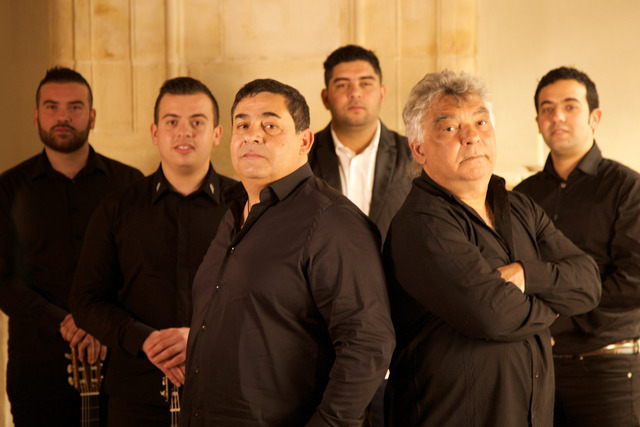 Manitas DE PLATA (Ricardo Baliardo) create the festive gypsy music then his descendants, the Gipsy Kings have created a musical genre in their own right.

The Gipsy Kings are part of those few exceptional artists in the history of music whose have invented a universal music style.
After six Grammy nominations in the world music album category, they finally won this award in 2014 for the album Savor Flamenco!

For 20 years, the group has made several world tours and sold 25 million albums around the world. Their titles are widely known to the general public and regularly resumed. Bamboleo for example has been taken over many times. It was sung by the Glee series troupe and their cover of Hotel California of Eagles was used in the series Entourage or Hay un amigo en mi in Toy Story Disney.

Their music has a particular rumba flamenca style, with pop influences; many songs of the Gipsy Kings fit social dances, such as salsa and rumba. Their music has been described as a place where “Spanish flamenco and gypsy rhapsody meet salsa funk.

Roots (2004), named best album of the year at the 2005 Billboard Latin Music Awards and the Grammy Awards