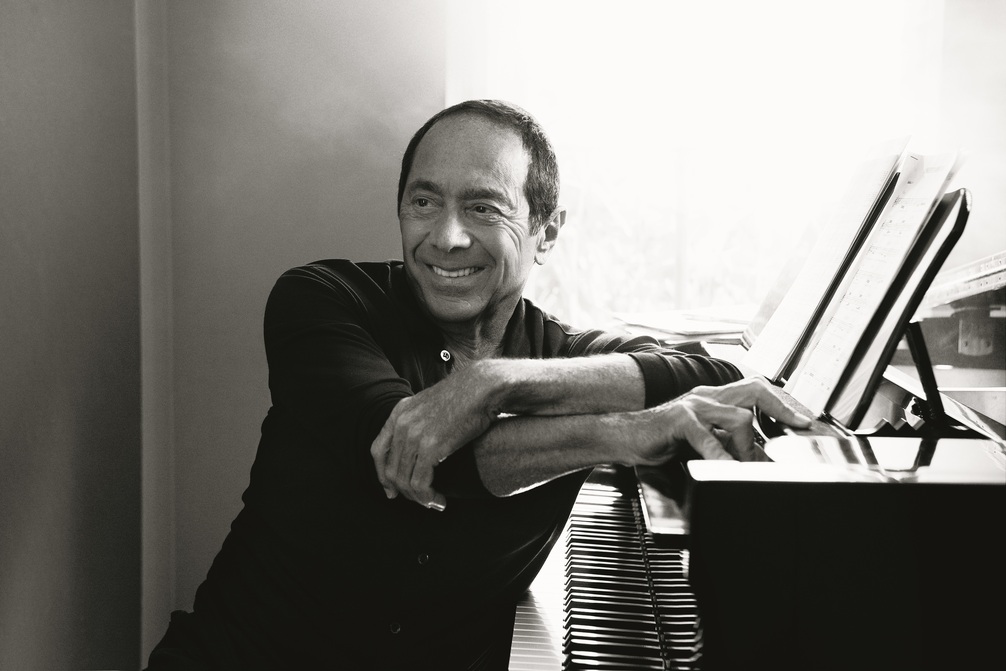 Paul Albert Anka (born July 30, 1941) is a Canadian-American singer, songwriter, and actor. Anka became famous during the late 1950s, 1960s, and 1970s with hit songs like “Diana”, “Lonely Boy”, “Put Your Head on My Shoulder”, and “(You’re) Having My Baby”. He wrote such well-known music as the theme for The Tonight Show Starring Johnny Carson and one of Tom Jones’s biggest hits, “She’s a Lady”, as well as the English lyrics on Claude François and Jacques Revaux’s music, for Frank Sinatra’s signature song, “My Way”, which has been covered by many including Elvis Presley. He was inducted into Canada’s Walk of Fame in 2005.

In 1983, he co-wrote the song “I Never Heard” with Michael Jackson. It was retitled and released in 2009 under the name “This Is It”.[1] An additional song that Jackson co-wrote with Anka from this 1983 session, “Love Never Felt So Good”, was since discovered and was released on Jackson’s posthumous album Xscape in 2014. The song was also released by Johnny Mathis in 1984.