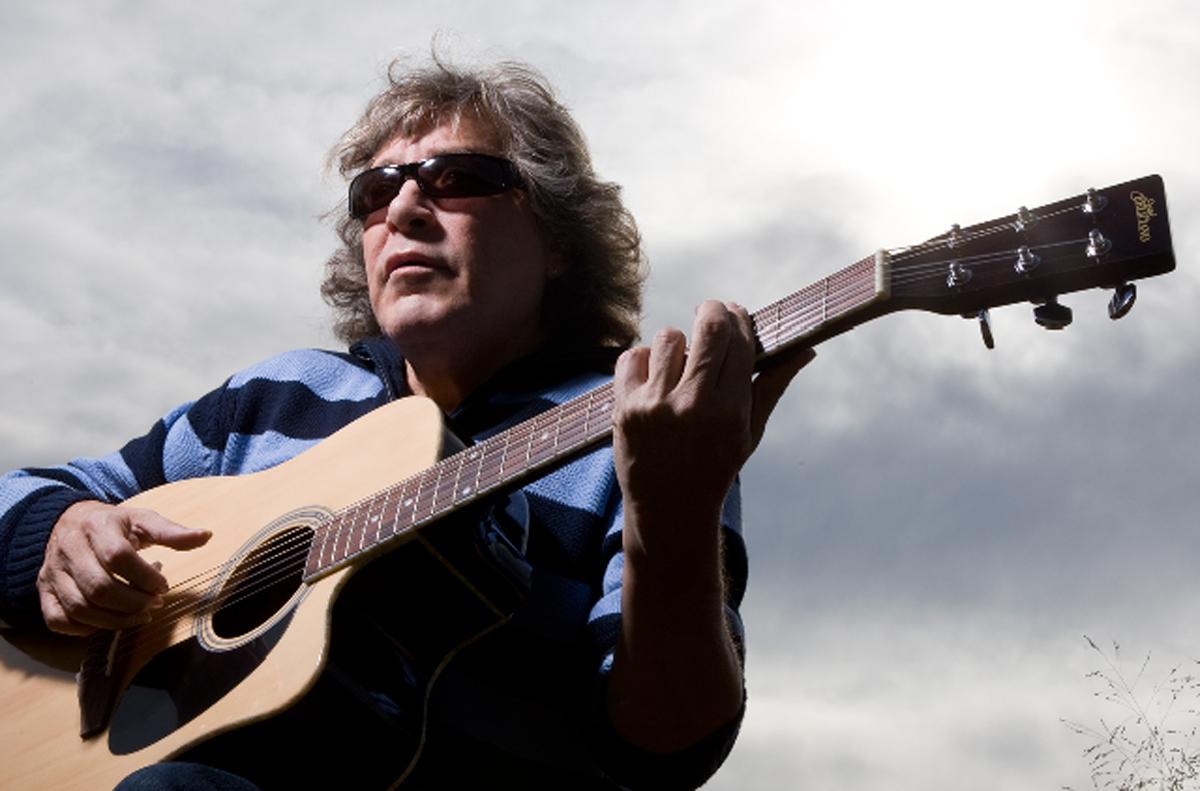 José Monserrate Feliciano García (born September 10, 1945), better known simply as José Feliciano, is a Puerto Rican guitarist, singer, and songwriter, best known for many international hits, including his rendition of The Doors’ “Light My Fire” and the best-selling Christmas single, “Feliz Navidad”. He was born blind. His music is known for having a mix of styles, for example including both flamenco music and mellow easy listening influences in many songs.

In the US, he received widespread popularity in the 1960s, particularly after his 1968 album Feliciano! came out and was a number two hit. He has released many albums over the years in both English and Spanish.